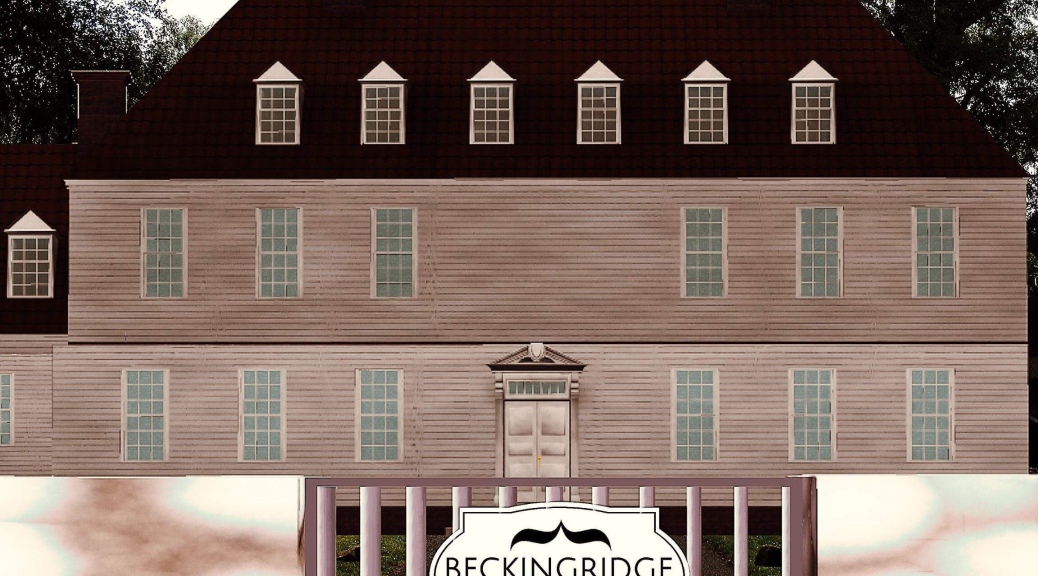 An old property in the affluent town of FILTON. It has been in the BECKINGRIDGE family for generations. More rooms than would ever be required it is a distinctive building that sits at the head of the town. Home to ERNEST and his sister ELIZABETH BECKINGRIDGE , along with Ernest’s children, his wife, Alice, having died. 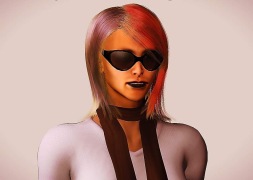 Some cut offs of police tape can be found in the bushes surrounding it from the days it was closed of as a crime scene. Now that is all anyone in the town ever sees of it. It was the first thing music tutor VINCENT noticed too when he was appointed to teach the younger Beckingridge, George.

It is a beautiful home but never had it been a happy one. Murder, madness and resentment in the air. Despite Elizabeth’s best efforts to create a home after the business with Alice it will always be cold. Even having money to burn won’t heat it up.

The say behind mansion walls are where the true skeletons lie.

When Vincent accepts a wealthy new pupil his obsessions will become a problem again!

Resident 1105. Son of a great music composer. A concert pianist himself by age 12. By all accounts a remarkable man. So what brought him to a place like Harbour House?