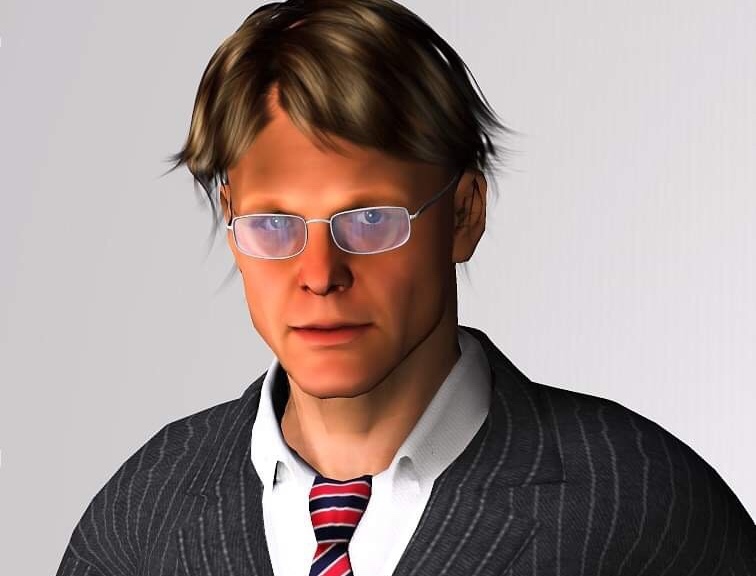 Ernest is at the helm of one of the biggest financial investment firms in the Shady City, he hails from the richest family in the area and he would give anything to be able to give it all up.

He is a mild mannered man who as a boy didn’t see himself imprisoned in a suit and shackled to the penthouse office of BECK TOWER. He wanted a different life. He wanted to be an entertainer but with there being only him and his sister, Elizabeth, it was up to him to take over the family empire whilst Elizabeth became a novelist.

Ernest later met and married Alice. She was seen as a dragon of a woman by most but the docile CEO needed her bite by his side. Together they had two children – Catherine and George. However, there was another addition to the family that the high ceilinged halls of Beckingridge Manor managed to conceal. They do say that behind MANSION WALLS are where the true skeletons lie, not in the closets.

Ernest has not had an easy time and despite being placid in nature his family name and his money has managed to help him weather some terrible storms. From the accusations of child murder against Alice, the embezzlement of company funds, the school shooting Catherine was involved in and the kidnapping of his son by music tutor VINCENT BAINES.

Now Ernest is brought to the forefront again when he receives a phone call late at night to inform him that benefactors of a charity ball being held at BECK TOWER have been leaping from the roof inexplicably. Could this be the final blow that finally topples one of Coldford’s largest empires? 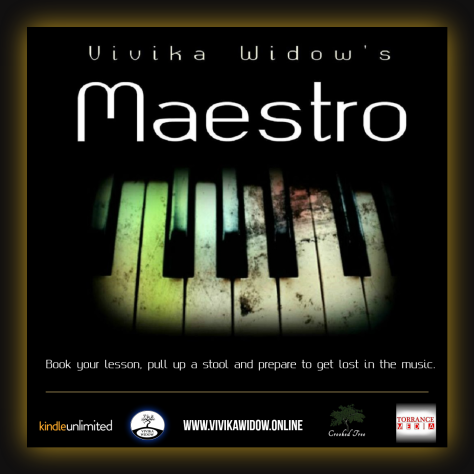 If you follow the money trail you may find it leads you to the Knock Knock club. Ernest and the Beckingridge family will be having an impact in the hit graphic novel series. 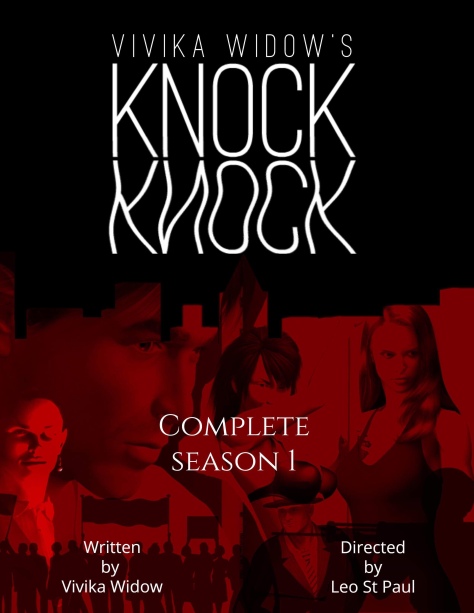