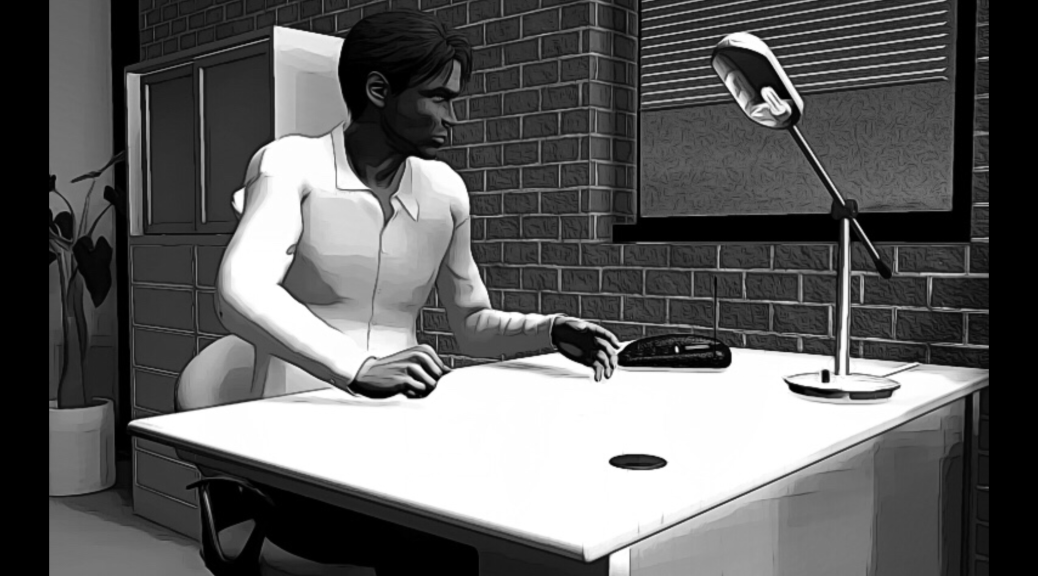 From the tip of the Shanties to the top of the north COLDFORD DAILY has the news.

The largest newspaper in the area they have been first to inform the people of some of the most significant events the Shady City has ever seen such as the kidnapping of Billionaire Ernest BECKINGRIDGE’s son, George. They also were first in line to report on CONFESSIONS killer Tracey Campbell after she murdered half of her anatomy class. If it happens within the Coldford City district you will read it first at Coldford Daily.

Boasting some of the best journalists such as SAM CRUSOW (winner of the prestigious PENN prize for literature) and MADELINE LOWER who despite facing discrimination in the Daily offices because of gender has proven time and time again her worth as an investigative journalist.

Owned by the OWEN family it can be said that although they are first to bring news to the people they are also in control of what the people are allowed to hear. This is perfect when you want to hide skeletons back in the closet and the Owens have many of those.

The mayor is missing and Sam is covering the story. Volume 1 is free to read on Vivika Widow Online or download for Kindle by clicking HERE.

Knock, Knock: Episode 5: A Room With A View

11 thoughts on “This Just In: Coldford Daily”